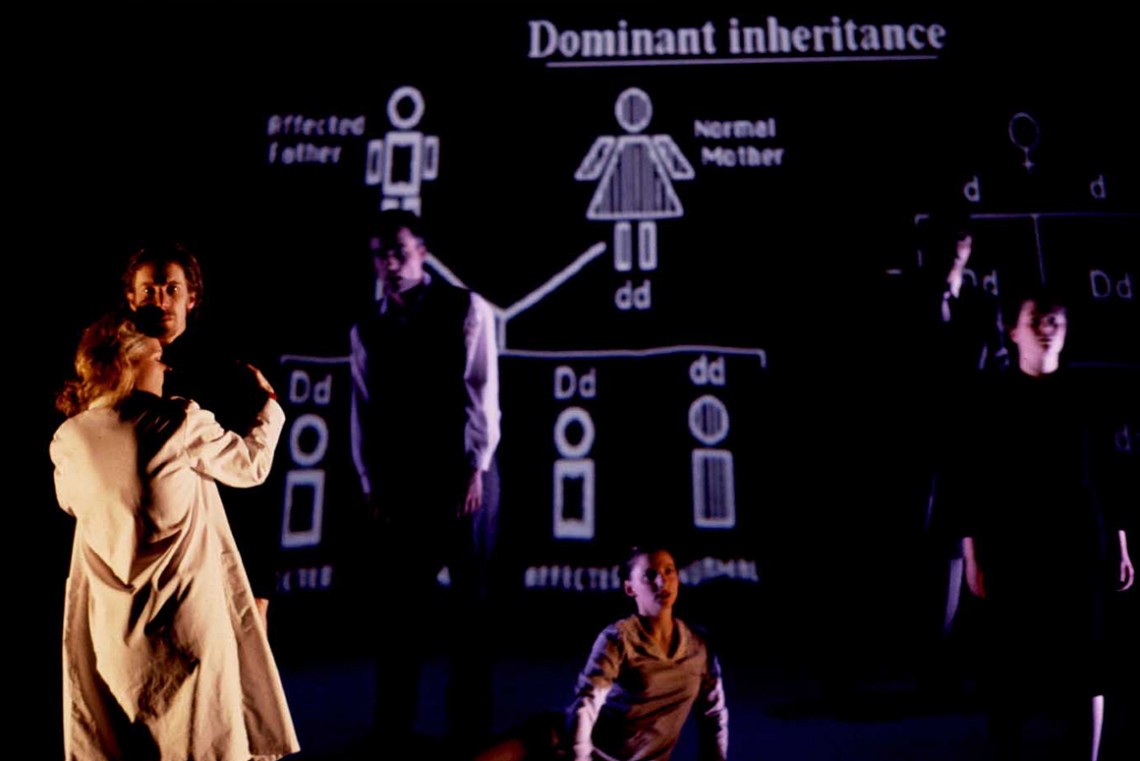 Commissioned in 1999 by Dr. Michael Hayden of the Centre for Molecular Medicine & Therapeutics, for the Human Genome Organization’s World Conference in Vancouver

The Score grew out of research  at the Centre for Molecular Medicine & Therapeutics, fusing the spheres of science and art in a play that explored the implications of the revolutionary technology of the Human Genome Project. The Score engaged audiences in what is often perceived as an impenetrable subject area, transforming the ideas explored in the specific world of the laboratory into universal themes of identity, freedom and creation Lynn Magnusson is a geneticist at the helm of a small but groundbreaking laboratory racing towards a crucial discovery. But the clock is also ticking on the scientist herself, who is forced to confront her own genetic inheritance and the impending possibility of passing on the Huntington’s Gene to her child. Robert Gardiner’s award-winning set design featured a series of moving screens, framing the stage in apertures of various shapes and sizes creating a cinematic depiction paralleling the fractured nature of Magnusson’s life.

Through the partnership with Screen Siren Pictures Inc, Electric Company has transformed The Score into a 90 minute screenplay for CBC’s performing arts program Opening Night. The film has gone on to play at festivals across Canada, the USA, Mexico, Taiwan and Japan. A DVD of the film is available in our online shop. 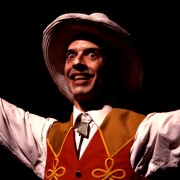 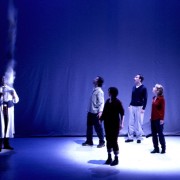 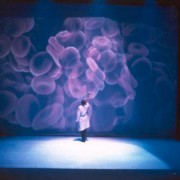 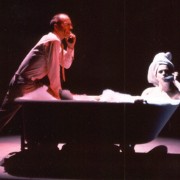 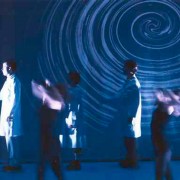 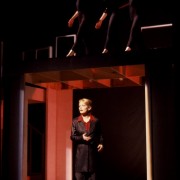