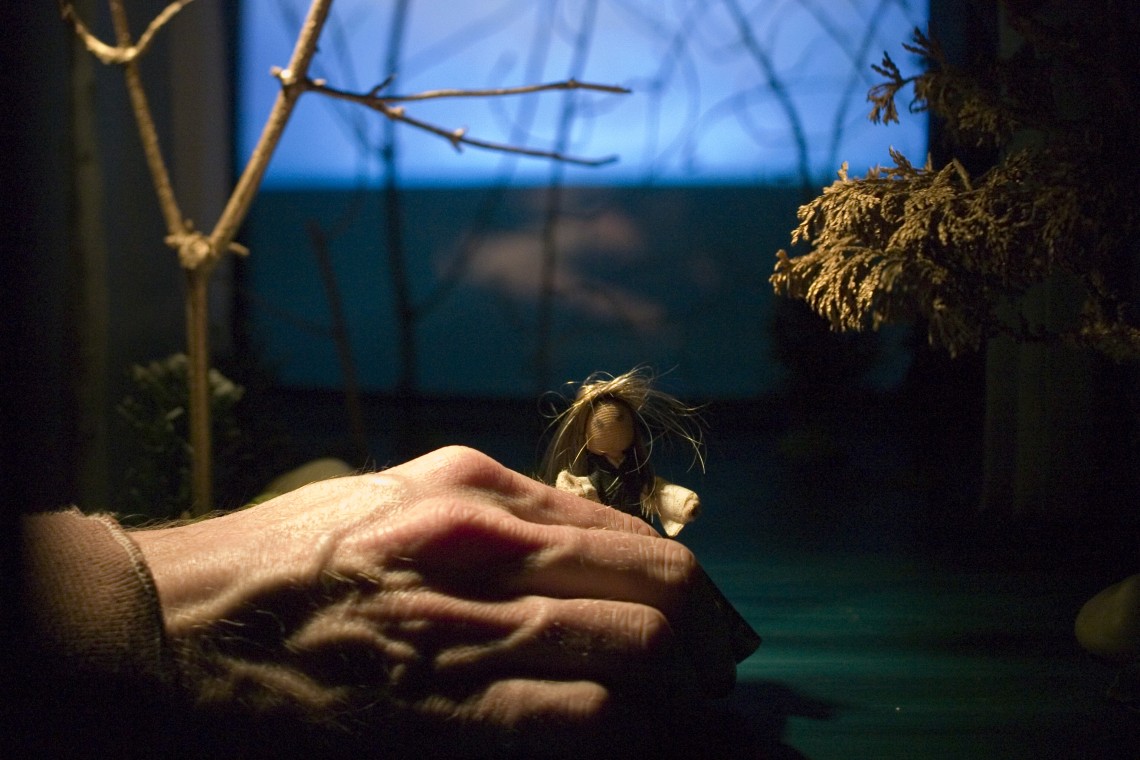 At Home With Dick & Jane

Audience members are led into a tiny, custom-designed screening room to watch a sparring pair of talking heads – a male theatre director and a female film director – argue the importance of their own work. Each has made a piece about the two most human, universal examples of “real” people: Dick and Jane. As their rant continues in a never-ending loop of narcissistic art-speak, spectators are guided one by one into a second chamber – this is the live portion of the piece. Here, they become a kind of camera operator ‘shooting’ a live ‘tracking shot’ through a tiny viewfinder that is both miniature theatre and antique camera. The experience is immersive on a very physical level as they are rolled along on a loop of dolly track through the home of Dick and Jane. In this creation, the subjects are creating portraits of each other in a selfless exchange of creativity.

At Home with Dick & Jane was first produced for HIVE, a landmark Canadian theatre event at Vancouver’s Chapel Arts Centre, 2006. HIVE represented the collective coming-out party of a number of British Columbia’s most innovative performance creation companies. At Home with Dick & Jane was reworked and remounted for HIVE3 during the 2010 Cultural Olympiad. The 2010 version was adapted for film by Winnipeg Filmmaker Deco Dawson.

“The Electric Company’s installation, AT HOME WITH DICK & JANE, is so intense I still haven’t recovered. I can’t tell you how intimate, how intense the glimpses seen through the slit in that box are. Dick pursues Jane with scissors. It’s scary. Then he cuts off a lock of her hair, which he uses to make a doll of her. He puts that doll on a tiny stage. On the back wall of that stage, Jane’s film about Dick is running. This piece is so sensual and so full of ideas about the nature and interactivity of media that I felt like my brains were all over the room by the time it was over.” 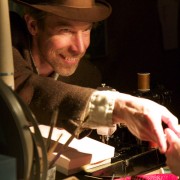 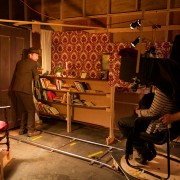 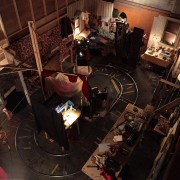 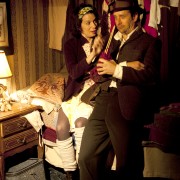 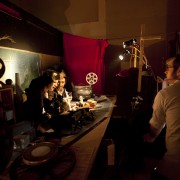 Clips from At Home With Dick & Jane.

Film adaptation of At Home With Dick & Jane,  produced by Deco Dawson.